Buy one ticket and get one free, plus earn 100 SCENE points!* Hear The Reklaws play songs from their brand new album live and fully plugged in for the first time ever. Tickets are available for tour dates from Nov. 23 - Dec. 2.

Get your tickets now 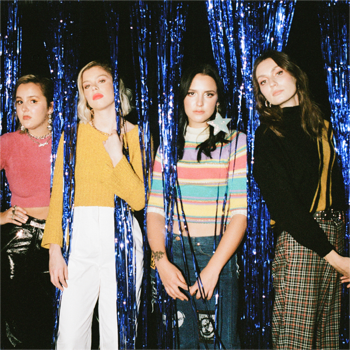 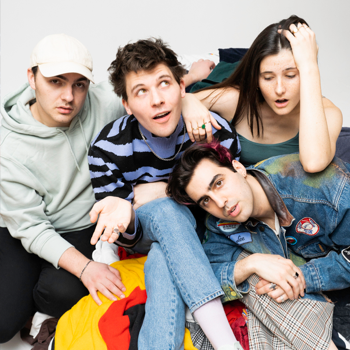 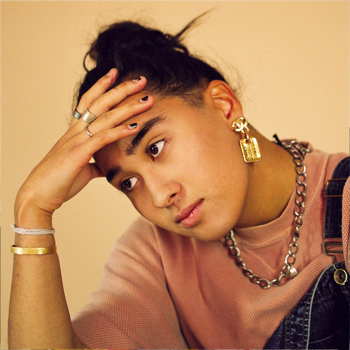 All-female – all rock and roll. Toronto’s Juno Award-winning band, The Beaches, have quickly risen to the top of the Canadian rock and roll and alt-rock scene. With smash hits like ‘Want What You Got’, ‘Lame’ and ‘Late Show’, and an energetic performance at the Grey Cup Half-Time Show, even Elton John said their album was “The Best Rock and Roll Album of 2018”!

With over 60 million streams and counting, VALLEY’s indie bops will keep you dancing all night long. Capturing the spirit of teenagers to young adults, VALLEY’s synth-drenched sound speaks to the highs and woes of life in transition. Listen to this captivating JUNO Nominated alt-pop band play their sparkling hits like ‘A Phone Call In Amsterdam’, ‘There’s Still A Light In The House’, and newest release ‘nevermind’ on exclusive SCENE Music playlists on Spotify.

Strong vocals coupled with funk-pop sounds make Soran, an up and coming artist to watch. Born in Montreal, Soran’s experimental craft and iconic collaborations have amassed over 13 million streams with hits like 'Stop Myself', 'Comfortable' and 'Right Here.'.

Discover the songs your favourite artists love with NEW SCENE playlists – only on Spotify.

SHOW ALL PLAYLISTS
* Purchase a ticket to The Reklaws: Sophomore Slump virtual tour and enter your SCENE card number at checkout to earn 100 SCENE points, plus an extra ticket code to send to a friend. Offer valid on all ticket purchases made until the last tour date (Dec 3, 2020). Members are not eligible to earn bonus points on the free ticket or on refunded tickets, and a maximum of 1,000 points may be earned per SCENE account. SCENE card numbers and full name must be entered correctly at checkout in order to receive 100 SCENE points.